Skip to content
Posted on June 4, 2021June 4, 2021 by Josephine Robertson Posted in  The Music Corner

If you have never heard of Arrested Development, I don’t know what to tell you. But you’ve missed out on a lot, thank god I’m here, right? This song is an adaptation of an original created by Sly Stone and was recorded by him and his band Sly and the family stone in 1968. Sly created the song in a plea for peace and equality among differing racial and social groups.

Arrested developments adaptation of this song continued on the message of the need for peace and equality among all, Todd Thomas wrote the lyrics to this song to demonstrate the tensions of one person’s concept of culture conflicting with another’s. Thomas using his real-life experiences to write these lyrics along with such a Strong rhythm and use of multiple voices is what makes it that much more hypnotic.

There is such a unifying rhythm to this song. As soon as it starts you can imagine yourself walking down a city street mid-summer, the chorus hits and the lyrics begin soon after. You’re no longer just walking down that street, you engulfed by a story you may or may not have ever experienced before. There are so many elements to this song that make it such a beauty, but really for me, it’s the harmonies and the lyrics.

The lyrics are relatable to some and educational for others which is an incredibly powerful thing for a song to do. The harmonies bring everyone together, they bring a feeling of fullness and warmth, without being able to help yourself you just want to dance even if that only means bopping, you’re head along to the beat. Treat yourself and give this wonderful song a listen not only is it a very important song with many layers, it’s also. Just. good. 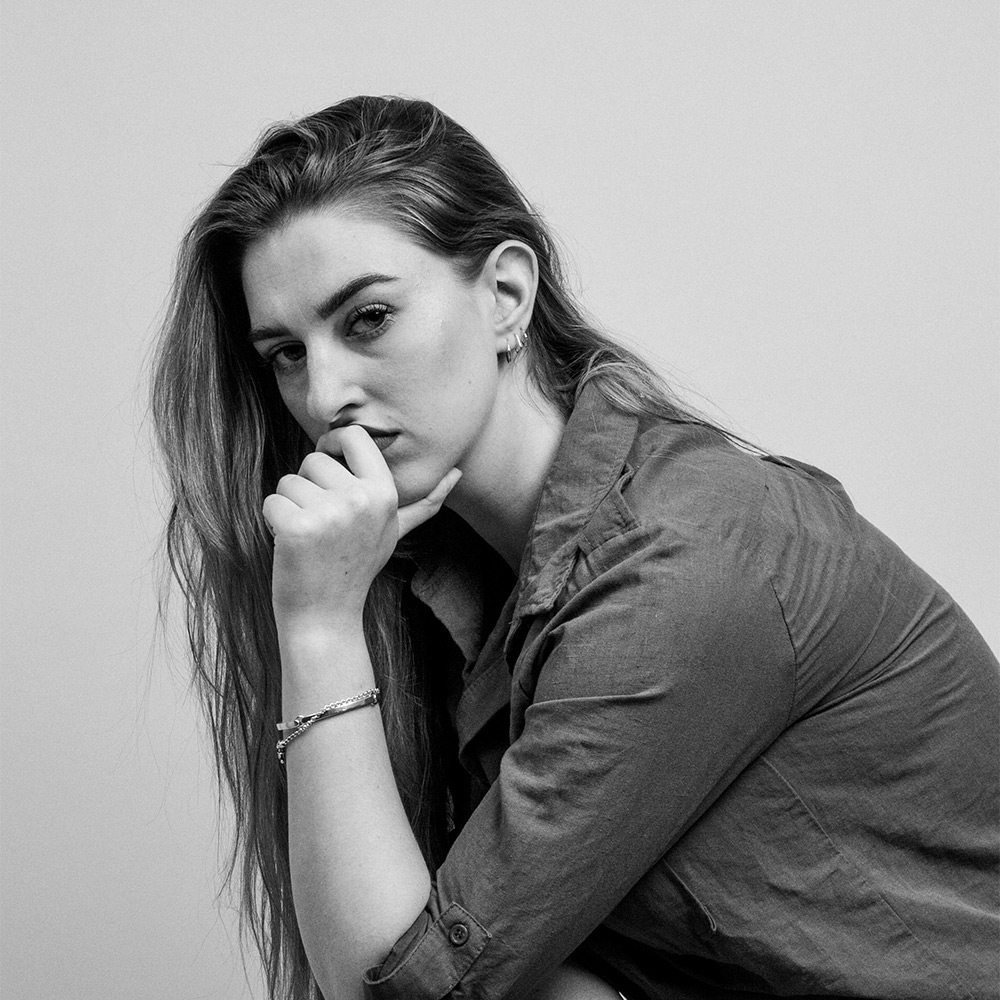