Skip to content
Posted on February 21, 2022February 14, 2022 by Audiophile Musings from the Music Corner Posted in  Long Reads

Where to start with Melody?

Firstly, her story is remarkable, but she clearly doesn’t want it to define her.  I completely get that and wonder that the horror of how, back in 2003, she was crushed by a car to within a centimetre of her life while riding her bike could have been the catalyst for the artistry she has produced.   The story explains that she clearly went through a very difficult recovery period both physically and mentally. She was having trouble with time and sound, both of which she became incredibly sensitive to.  A doctor suggested that she should help to heal her crushed body and lungs by exercising both her voice and mental acuity through song and vocal work outs.  What happened was this magnificent voice found life through her undoubted artistic need to express herself.  The story of that truly fateful day is told in Some Lessons from her debut album Worrisome Heart, released in 2008.  It remains a very moving piece of work,  but I understand Melody doesn’t perform this song any more.  As she sings “Some lessons we learn the hard way”.

Et voila, a star was born but more importantly, a vocal artist found a lineage of music and perhaps a style stretching back years to La Belle Epoque and into which she fitted effortlessly.  Certainly she will move onto pastures new and landscapes afresh, rather like Joni Mitchell, as her life unfolds and she tells us her story through music.  But, for the first few albums at least I hear an intimate and sensual flavour to just about everything she does.  Somewhat elusively she seems, by choice I imagine, half hidden behind a curtain of personal mystery.  A pair of customary sunglasses anyway.  You can characterise her music but giving her a particular label would be a mistake.  There are few current vocalists who have that sense of meticulous phrasing and timing that she does.  The rhythm and the frame of each and every song is her friend, but she is its master and much of her appeal for me is her extraordinary ability to make those songs her own and to sing them just for you.  This alone is an extraordinary gift, granted to few.

An artist that comes from way within

She is one of those artists who is always within.  She never pushes too hard, in fact, her music is generally soft and within her sound there lies an implicit invitation to enter and have a look around.  She can belt it out but never to the detriment of the message or just for the sake of it. She is way too subtle for that. I doubt she will find much exposure among the screamers on Radio 1.  There is little ego in her performances.  If she can communicate with a whisper then she will and she has a tone and shape to her voice that is incredibly attractive and human.  I’m not a fan of the new wave of hard-edged, auto-tuned female singers who get lauded on a daily basis.  When I analyse why, I find that it’s initially the thin and harsh tonality of pushing too hard, probably from the throat and out of any sense of a comfort zone for too much of the time.  Singing is really about communication and that initial moment between you and the singer in question, whoever that might be, is where you feel that connection.  That is way before you have delved into the material and, in the case of listening on a nice audio system, the quality and the lens that a truly exceptional producer provides for the artist.  If you want someone to literally belt the songs out then you will find plenty of them.  Melody is cut from a different cloth.  Sometimes she is locked into a kind of Latin feel and at others she seems to me part of a French lineage that means close-miked sultry suggestiveness with gentler leading edges and much better mouth shape and vowel sounds.  It all comes from way within.

My One And Only Thrill was her second album and it was here I feel that she really found her voice and although it came only a year later, it was the first time I really got to hear her, courtesy of one those late night drives home where she popped up, likely through a Jazz station.  Even through the limitations of the car radio I could appreciate that the recording was incredibly tasteful and upon further investigation, it came as no surprise to see that she had employed Larry Klein as her producer.  He is one of the very few of those understand how to create a mood and an ambience for quality female vocalists.  He was, after all, married to Joni and produced some of her albums.  Now he is married to Luciano Souza and has done the same for her, particularly on The New Bossa Nova, another great album.   The musical arrangements on this album are superb and it stands as really significant piece of work, especially as the 2nd CD in the package show how amazing she is in front of a live audience in Paris.

The Absence which came about in 2012 heralded another fork in the road.  This time the producer was Heitor Pereira and it is in my opinion, a masterpiece of the genre.  The Latino influence runs right through it and Melody slips in and out of Portuguese through some of the songs which are largely penned by herself or with some collaborators.  This album really builds on the confidence she showed on the previous one and Pereira shows a wonderful lightness of touch that gives the whole thing a delicate depth and a sense of  mobile musicality that belies some of the material.  Take a listen to So Long to hear her say goodbye to her lover. There’s an edge to this.  Brutal but beautiful and wrapped in a musical comfort blanket. .  The counterpoint between her plaintive yet confident vocal and the plucked nylon strung guitar gets me every time.  Add the lightness of the strings and the ethereal, almost non-existent percussion and the way it is woven into the fabric of the track and the sheer depth of musical field is a joy. Pereira understands where to leave space alright. Let me finish my thoughts on The Absence with My Heart Won’t Have It Any Other Way which is a short but impossibly luxuriant song that is almost embarrassingly honest yet retains that unique sense of frank expression and confession that is Melody at her best.

Three years later and Currency Of Man is released.  This is another Melody, in a new mood.  There’s a different edge to her music here, rhythmically more robust, supported by Larry Klein’s production once again.  It took me longer to get into this one.  Somewhere in there I sense a faint whiff of Billie Holiday and the songs have more attitude, especially toward men, hence the title.  There’s a harder groove now.  It’s still sensual and totally rich of course but there’s absolutely a roots feel about it too.  Listen to The Artists Cut version which feature extra tracks.  I’ve grown to like it more as the lockdown months passed and this version has a wonderful run out of 4 beautiful tracks, slightly at odds stylistically with what precedes them but there’s a message in those songs too.

Sunset in The Blue

Sunset In The Blue came along in 2020 and it’s a return to a more familiar feel.  Larry Klein, again, doing what he does best with magnificent arrangements.  Here though he has returned to a more lush, orchestrated and intimate atmosphere.  A bit of everything on this album but a singer completely at home with the tonal cosseting that Klein is the master of.   There’s a beautiful, still calm at the heart of so much of the album and a return of that curious assertive fragility to the vocals that I find irresistible.  Perhaps fragile is the wrong word and if it implies a lack of confidence, then it certainly is.  Actually, I’d say that this is her most confident album so far in many ways.  A true artist, less vulnerable perhaps but at the height of her powers with a feel for phrasing and tempo that is indelible and memorable.  Phrasing has always been a notable part of her appeal but she really nails it here.  When she sings, you listen because she can deliver a line with no sense of artifice or over stylising and yet you can feel her ultra-musical lyrical expressiveness and that wonderful sense of her owning each and every word and song.  Melody gives it to you straight.

As you’ve probably gathered, I am a big fan and there are times when I just want to listen to her and nothing else.  For an artist with such a relatively sparse catalogue so far she is both familiar and yet somehow elusive.  The sweet acoustics and recordings are a big part of this and you can hear the entire concept of her songs very much include the wonderful arrangements and the collaboration with her producer.

In so many ways she is an artist from another era, yet she remains totally contemporary. Personally, I am really looking forward to where she goes next and I wouldn’t rule anything out. 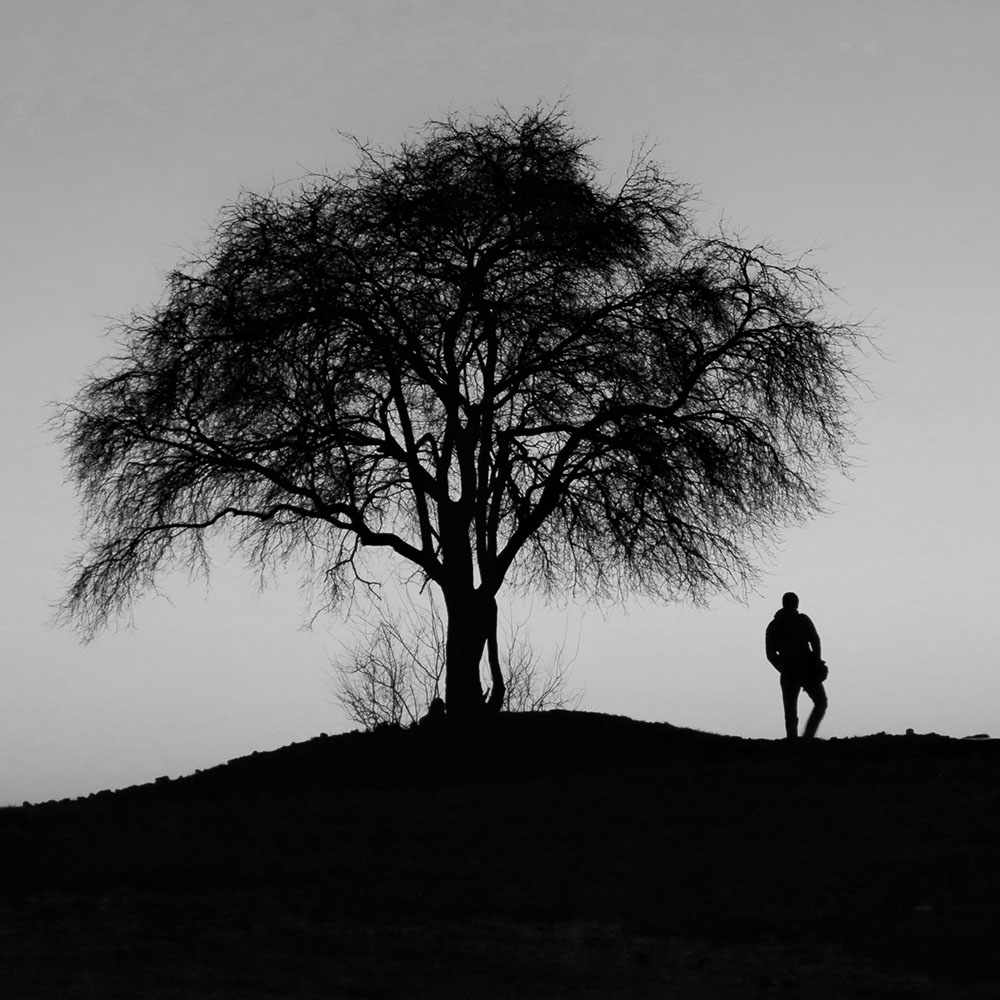