There’s a trend for all things nostalgic just lately it seems, possibly people looking back to those golden pre-lockdown days of freedom and happiness which could explain the flood of retro titled albums in the past year. ‘The exciting sounds…’ is one such long player, harking back to those late 50s and early sixties discs of Exotica and dynamic Soul that would add a splash of continental colour to the drab monochrome world of the average UK household.

In 2008, Thomas Brenneck (Budos Band, The Expressions, Los Yesterdays), brought together an all-star collective consisting of the renowned musicians Dave Guy (The Roots, Late Night House Band, The Dap-Kings), Nick Movshon (Lee Fields and the Expressions, The Black Keys, The Avalanches), Leon Michels (Big Crown Records, El Michels Affair, The Black Keys) and Homer Steinweiss (The Dap-Kings, Holy-Hive, Lee Fields and the Expressions) while living in an apartment on Menahan St. in the Brooklyn neighborhood of Bushwick – the band name was found. You’ll have heard the band previously on recordings behind the mighty voices of both Charles Bradley and Sharon Jones, ambassadors for the Daptone label (Both now sadly not with us) but this is their third outing under their own name and their first release in nine years.

This is a soul funk cocktail of instrumentals, forming an imaginary soundtrack to a slice of L.A based 60’s Noir that moves effortlessly from slow paced lounge Jazz style numbers to fat, almost psychedelic, funk (The Starchaser) that wouldn’t be out of place on an Isaac Hayes penned Blaxploitation movie. Think Black leather jackets, roll necks and elbow patches and you’ll know exactly what to expect.

Sonically the album has that classic authentic analogue sound that Daptone always seems to capture. The horn section, bordering on Mariachi in tone at times has a fat rasp to it, Basslines are beautifully woody and deep and drums punchy and crisp. It’s a great album to show the character of whatever deck and system it is played on.

We started off the listening session with the Gold Note Pianosa Turntable, fitted with a Donatello Gold Moving Coil cartridge. The Pianosa is the third deck price wise in Gold Note’s range, and the first to sport the sculptured Italian Walnut plinth, with curves that would make Sophia Loren jealous. The deck was hooked directly into the phono stage onboard the integrated IS-1000 amplifier, feeding a pair of the gorgeous EVO 3 Stand Mounts.

Dropping the needle instantly transported us back into a world of gleaming convertibles, Billboards and fedoras. The Pianosa really gets into the rhythm straight away, showing the instinctive tightness of the band with a warm, rich and open soundstage. We decide to take it up a notch and introduce the award-winning PH-10 Phono Stage into the system. Fully adjustable with the benefit of 6 EQ Curves, the ability to configure this compact little giant killer for any recording and cartridge is a total game changer. Suddenly the music shifts from the speakers into filling the whole wall in front of us. What becomes instantly apparent is the complete lack of unwanted noise from this little box. It’s as silent as a convent at night-time when it needs to be. There’s a clarity to each instrument now, Keyboards swirling and jabbing and a percussive snap to the drumkit, driving the music forward. I wouldn’t describe the Pianosa as a particularly fast deck, it’s relaxed in its approach, just letting the music flow and this is what makes it so enjoyable. A collective smile creeps over our faces as it really opens up the recording, but we have one more trick up our sleeve – connecting the optional PSU-10 into the phono stage.

The change is instant, obvious and incredible. The whole soundstage shifts into almost 3D, the music becomes more compelling with far greater extension to the bass and much more refinement to the mids and highs. Who’d have thought just adding a PSU could make so much difference? You’d honestly have thought we’d swapped the deck out for one higher up the range.

Overall verdict? The Pianosa offers fantastic value for money. Add the PH-10 and its PSU and you’ll have an analogue based front end that you won’t want to change.

Until you hear the Mediterraneo… 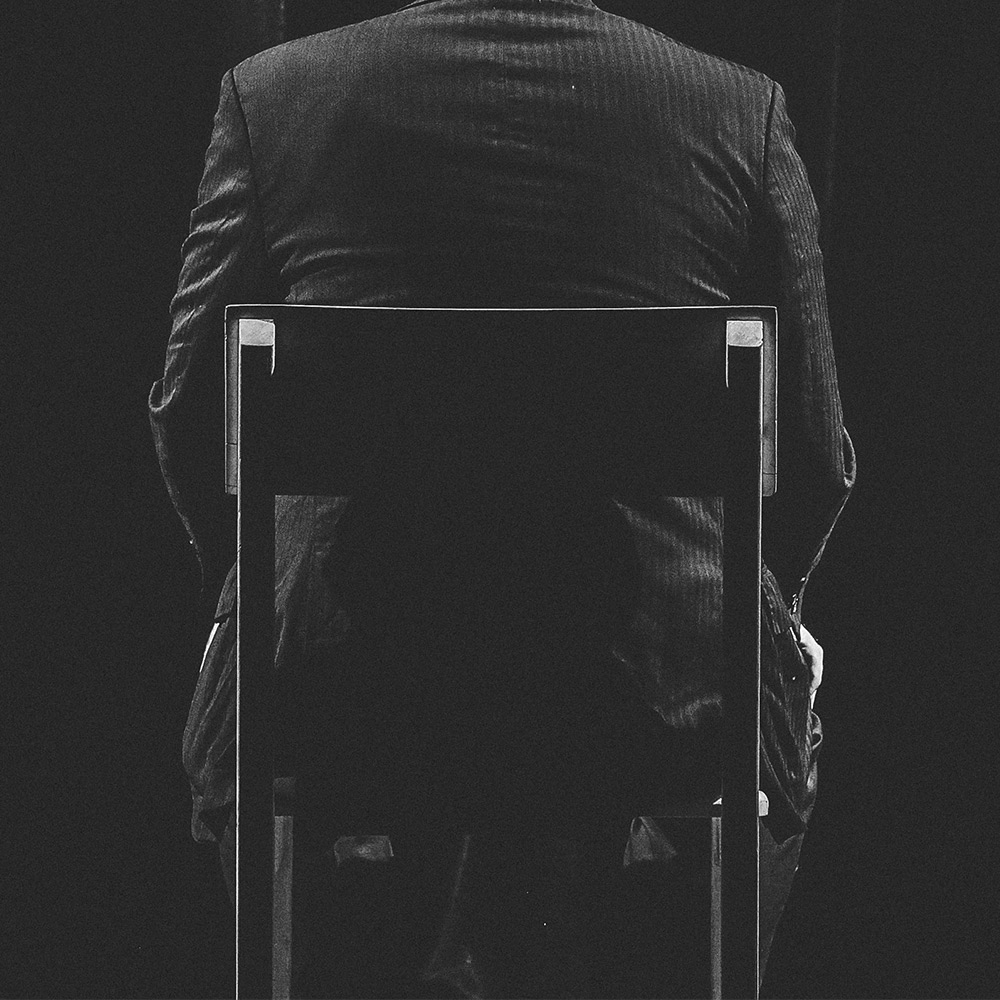 A repressed DJ from birth, my earliest childhood memories are of stacking up 7″ singles on a beat-up old Dansette which is probably responsible for the two greatest passions in my life – Music & Hi Fi.

Having brought down several esteemed financial institutions in the City by the late nineties, I decided a future in the stock market probably wasn’t for me and that’s when I turned my attention to trying to convince the general public that sound quality does matter. I probably found my perfect job as I get to listen to an extensive range of music all day long on some of the world’s finest audio components.

Outside the office (and sometimes inside on a slow day) I’m a serial harasser of BBC Radio 6 Music DJs and Producers, which is probably the reason why I was invited by Tom Robinson to join his Fresh On The Net Team as a moderator. allowing the poor folks at Wogan House a respite from my constant requests.

Musical taste? You play it, I’ll listen to it. My main weakness is for finger poppin’ Soul, Jazz and Blues but I’m just as happy with dirty Dub, spiky Punk, freaky Funk or some psychedelic Nuggets.